Bill's "All in the Family" script: Most memorable TV 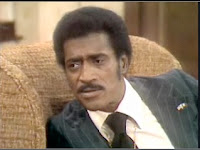 Once again, one of the most memorable TV shows of all time, in an episode written by Bill Dana, has been honored. This year's Emmy awards is voting on the all-time favorite TV episodes, and "Sammy's Visit" to "All in the Family" has been selected among 20 -contenders. You can watch this hysterical episiode and vote at emmys.com/abc
Posted by EmmyArchivist at Tuesday, August 19, 2008 No comments: 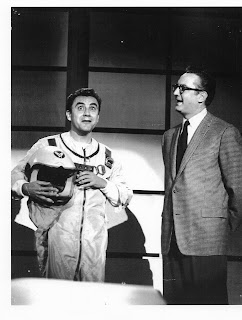 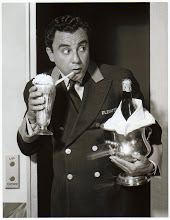 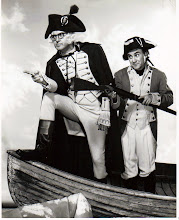 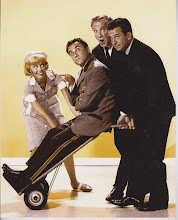